I learned of Chick Corea’s passing on my birthday. I had the great honor of creating artwork for the cover of his Live in Montreux album featuring the great Joe Henderson on saxophone, Roy Haynes on drums and Gary Peacock on bass.

Some years ago, I drove a couple of hours to attend a concert with Chick, Gary Burton, and the Harlem String Quartet. I had hoped to get a chance to meet him and members of the band, but I had misplaced my car keys and it was very late when the concert ended. Long story short, I didn’t get a chance to personally meet him, but I can say I truly enjoyed the show and his spirit. He was such an inspirational human being. 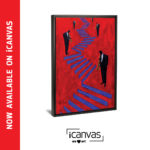 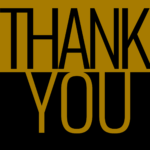 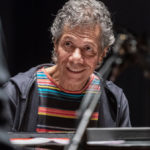 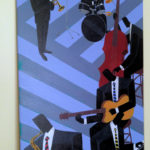